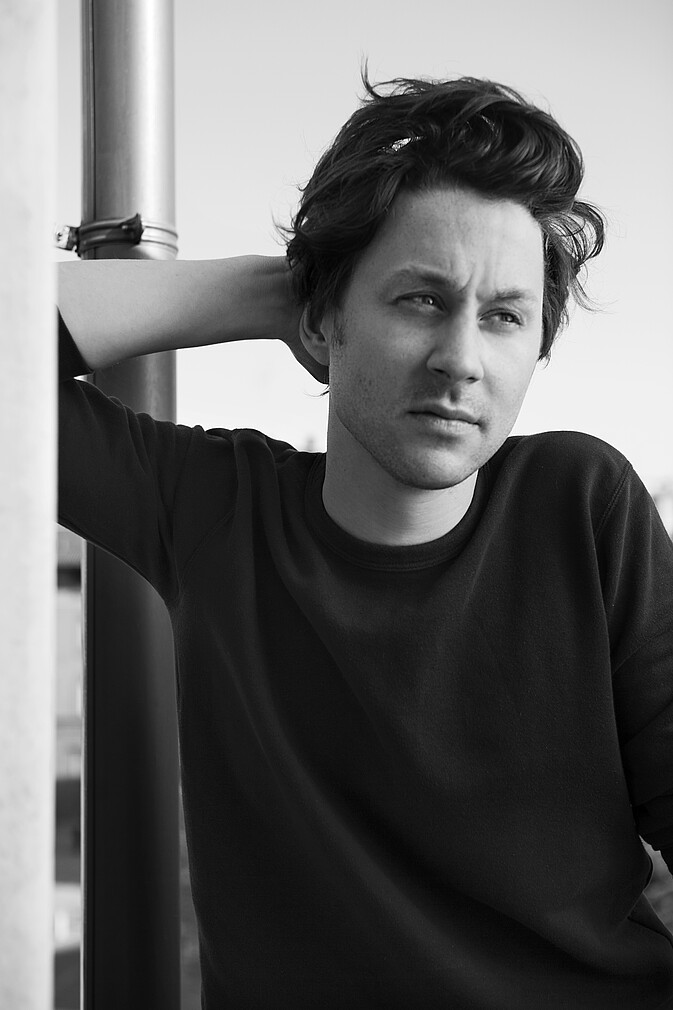 The Viennese Arthur Arbesser, after working for the renowned Italian fashion house Armani, has now brought his own label to the fashion world and the runway.

Born and raised in Vienna, Arthur Arbesser’s love of fashion led him to London where he studied at the famous Central St. Martins College. After graduation, he had enough of the gray British capital and he moved to Milan. The elegance of the town fascinated him.

Arbesser describes himself as a dedicated fan of the opera with its magnificent costumes and stage sets. In light of this, the love for Italy does not seem like a far stretch. When he arrived in Milan, he was able to secure a position as a junior designer in the house of Armani. To become independent at some point was the next logical step.

Fashion critics from around the world took notice of his first collection in 2013. They praised his creativity and predicted a great future for the designer. His innovative spring-summer collection was literally a breath of fresh air for the fashion scene; the transparent fabrics, strong splashes of color and an organic style of design with white sneakers stand in marked contrast to the typical Italian opulence. These trademark styles are meant to be associated not just with Arbesser himself, but also with a casual and multifaceted lifestyle - a reflection of today’s zeitgeist. He emphasizes that his inspiration comes from the two German artists Isa Genzken and Blinky Palermo, as well as from Austrian culture.

Arthur Arbesser has been chefdesigner at Iceberg from 2015 until August 2016, has been named Finalist at the LVMH Prize 2015 and has been invited to participate at PITTA Immagine Fair in Florence. Only a short time ago he designed a Collection of sunglasses for Silhouette, which will be released beginning of 2017.

"To make a name for yourself in the international world of fashion is a long, hard fight. Talent alone is not enough. The grants that I received from the Vienna Business Agency will cover my startup financing. They will allow me to present a collection to the media and buyers.” In comments made about working with the Vienna Business Agency, he added, “When I received the confirmation, I was thrilled because the total amount will allow me to not only focus on my creative work but also to concentrate on developing the business end of my fashion line.”