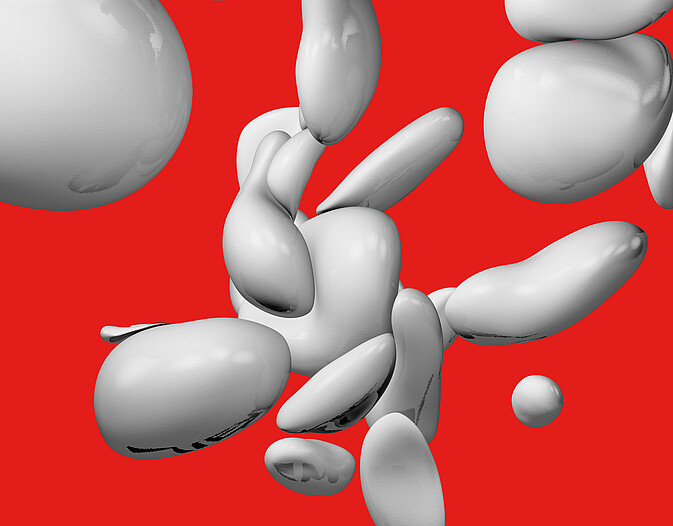 Content Vienna turns 10 – and these are the award-winning projects of 2019.

Since 2009, Content Vienna has awarded prizes to the best projects from Vienna from the field of digital design and supported their implementation and dissemination. In 2019, five development-phase projects were each awarded prize money of €10,000. This year’s anniversary edition of Content Vienna also featured a special prize, with €2,500 going to projects addressing artificial intelligence.

CityPuzzle is an interactive, easy-to-use application that allows users to create images depicting speculative visions of an urban future. This enables citizens to engage with the topic of urban planning.

Feed the Troll is a multimedia, multidisciplinary project researching the potential of artificial and artistic intelligence. It deals with how to handle hate posted online by so-called trolls – hate that predominantly targets women. The aim of the project is to develop a bot. Developers will consciously create a female bot to stand up to trolls and give as good as it gets, thus creating a cyber-feminist utopia. A bot is a programme that delivers automatic responses in digital spaces.

Jamie & Jamie investigates gender dynamics by transforming a traditional shooting game into a virtual-reality mission to complete household chores. In the first episode, the first game invites people of all age groups to iron laundry together in a virtual environment. A controller re-purposed to serve as an iron is the “weapon” and ironed clothing is the “objective”.

Project Odyssey – Lost in the Garden

Project Odyssey is a game in which players find themselves on a voyage of discovery to a planet that exists in four parallel universes in the same space. As part of an archaeological expedition from the future, players examine how and why this came to pass, learning a little about ecological responsibility in the process.

Lost in the Garden received €10,000 of production funding to support the game’s development as well as the women’s bonus and the special artificial intelligence prize.

The Entropy Gardens is a VR experience that places users in a garden environment in a state of constant flux. It explores the notion of gardens as an archetypal art form and challenges myths, aesthetics and perceptions in order to construct a surreal, enchanting utopian space.