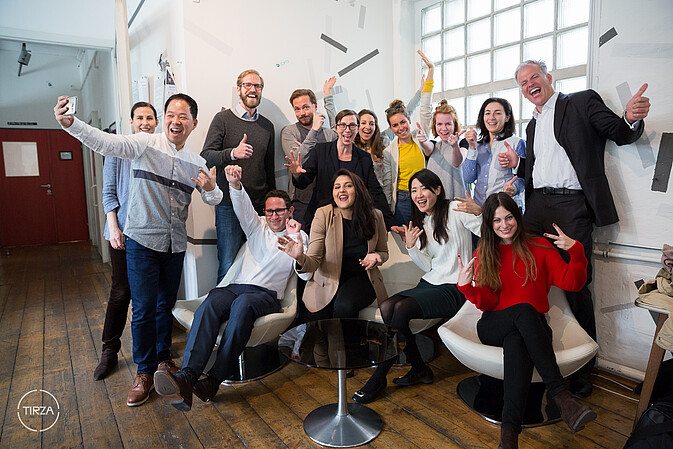 The winners of the first round of the Vienna Startup Package 2017 have arrived in Vienna! The initial familiarization took place in the co-working space sector 5, where the startups will also be working for the next two months.

The Pioneers Festival on 1. and 2. June or our Expansion workshops offer many opportunities to get to know the startups!

The free expansion workshops are oriented toward Vienna startups in a later stage that want to grow with their company. A special asset: The six companies of the Vienna Startup Package will be in attendance! External trainers from Konsultori  will lead the workshops

The Package is awarded to 12 promising startups – a unique opportunity of joining the city’s community for a 2 months period with extensive support. Apply now for the viennese startup experience - round 2!