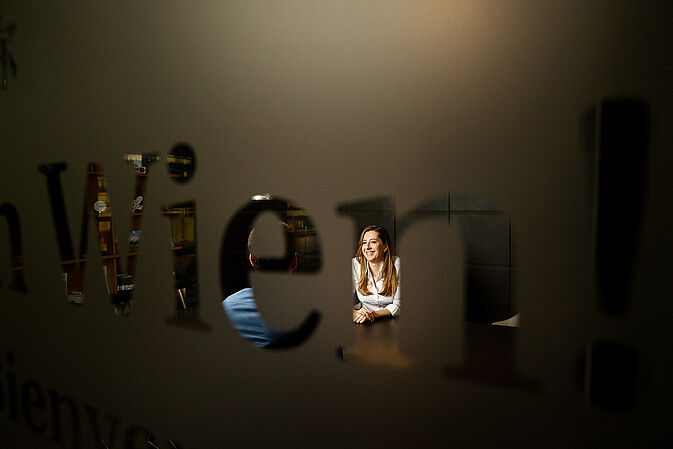 In a ranking recently published by startupheatmap.eu, Vienna is up front.

Of all European cities evaluated, the Danube metropolis has the highest proportion of women-specific startup events (see interactive map). This is only one of many reasons why Vienna is particularly attractive for women. We have summarised the most important arguments: